I Got a Religious Studies Degree, and It Was One of the Coolest Experiences Ever

close
Cart
Have more books?
I Got a Religious Studies Degree, and It Was One of the Coolest Experiences Ever
Author: Kailey Guillemin

When I started my first year of university back in 2010, Religious Studies 100 was one of the five classes I took. A couple of weeks into school, though, I ended up dropping two classes due to being sick, but that’s a whole different story.

At that time, I had the idea of being a journalist. I knew I would apply to the Journalism program at the University of Regina, but I needed to cover a few electives before I could do that. Religious Studies seemed like a good one to take, well, because I heard it was easy.

Calling it easy was a lie.

From that first class many moons ago, I soon came to realize that I loved learning about religion and continued taking Religious Studies classes up until the end of my university days.

My Second Degree - Bachelor of Arts in Religious Studies

By the time I convocated from Journalism School in the Spring of 2015, I was five classes shy of also obtaining my Religious Studies degree. I thought that would be a waste not just to go and get it, even though I had no idea (and still have no idea), what I would do with it.

I’ve had many people ask me what I can do with this degree, and seriously, I have no idea. However, I took some sweet classes, learned so much, expanded my mindset on the world, and had some of the most entertaining professors you’d ever had, making the degree completely worth it.

Let me tell you about some of the classes I took. Obviously, when you first start you have to take the more generalized classes. Religious Studies 100 was learning the basics of many world religions. It’s like dipping your toes in the water to test out if you’re ready to dive in head first.

I was so ready.

After that 100 level class, I moved into many types of classes. I took one that was on cults and new religious movements. We studied some of the most messed up stuff that happened throughout history.

I took a class on death and dying. Yup, death and dying. That class was a rollercoaster of emotions. It was so intriguing to learn about the different rituals for when someone dies. The hardest part of that class was the final exam. We had to plan our own funeral. Needless to say, there’s a reason why the professor handed out Kleenex boxes along with the exam.

Two of my most favourite classes I took was one on Atheism and the other on monsters and demons. The Atheism class was spent studying different theories behind why people believe so intensely about religion. The other class we had to write papers on things like Godzilla. How cool is that?

But Did I Learn Anything Useful?

Even with some of the unique and crazy classes that I took, I still left the final exam learning something. My mind was expanded more than when I first started.

Whether you believe it or not, religion plays a huge role in our world, and likely always will. It’s been around for longer than you could ever imagine.

What I learned the most from my Religious Studies classes is to be more tolerant, and it opened my mind in so many ways. It’s helped me look at both sides of the picture when there’s been a religion issue in the world.

If anyone left a Religious Studies class saying they didn’t learn anything, I’d bet they didn’t pay attention (or every attended class).

You would think that these classes would be fairly easy, and to be honest, so did I. While in some cases that is true, many times the classes were challenging. There’s so much grey area. Half the time, there is no right or wrong answer. So, when I’m writing an essay or having to explain an answer, it’s all up to interpretation. I’ve always found that to be more challenging than a right or wrong question.

So, there you have it. My five and a half years at university, and I loved every moment of my Religious Studies classes. I still even have half of my textbooks and plan to reread them.

If you’re just starting university and in search of an elective, take a Religious Studies class. You may be surprised by how much you enjoy it.

Have you taken a Religious Studies class before? 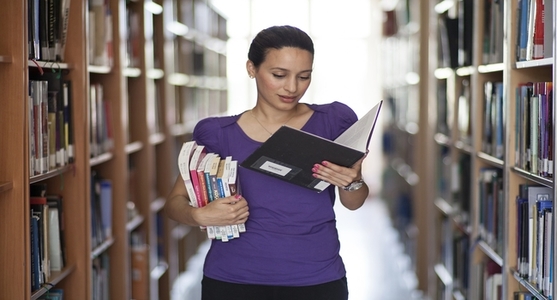 If I Could Redo University, Here’s What I Would Do Differently 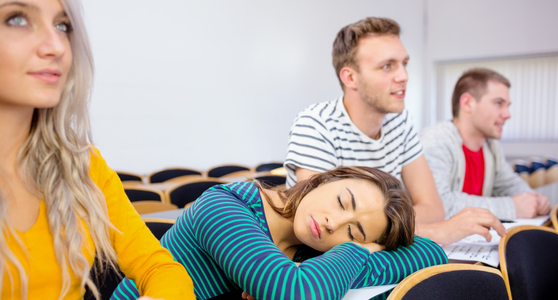 Are You In The Right University Major? Here Are 5 Signs That Say You’re Not 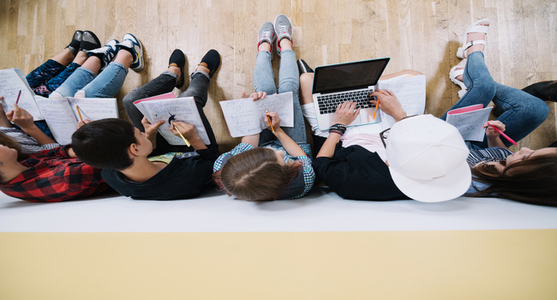