Are You In The Right University Major? Here Are 5 Signs That Say You’re Not

close
Cart
Have more books?
Are You In The Right University Major? Here Are 5 Signs That Say You’re Not
Author: Kailey Guillemin

Choosing a university major is not an easy decision, nor is it one that you should just randomly make. The path you go on will take several years to complete, and cost you tens of thousands of dollars. That is not a decision you want to leave up to chance.

However, unless you are one of those students who know exactly what they want to do once they step foot onto campus, deciding on your university major almost is up to chance. Along the way, there will be warning signs that you’re in the wrong major, but it’s up to you to notice and listen to them.

Think of picking your university major like choosing a date. Someone comes by that you like and want to spend some time together to see how it goes. You have an idea as to how you hope it will go, but the truth is, it can go either way. It may start all warm and fuzzy in the beginning, but then you begin to notice something that turns you off. Now you have to decide if you continue with the relationship or end it.

Going through university is similar. You pick your field, go through it hoping that you’ve made the right decision, and either stick with it or try something new. Pay attention to the following warning signs that are telling you to pick a different field.

We all know that university isn’t always easy, so poor grades won’t necessarily mean you’re in the wrong field. However, it is a pretty good sign that you likely should be in a different major.

There’s a reason why your grades are down. You could be forgetting to study, or choosing not to. Maybe you’re doing your assignments the night before and only putting in a bit of effort. If you’re trying your best and still have issues getting your grades up, it could mean that even if you enjoy your field, you’re just not fit for it. 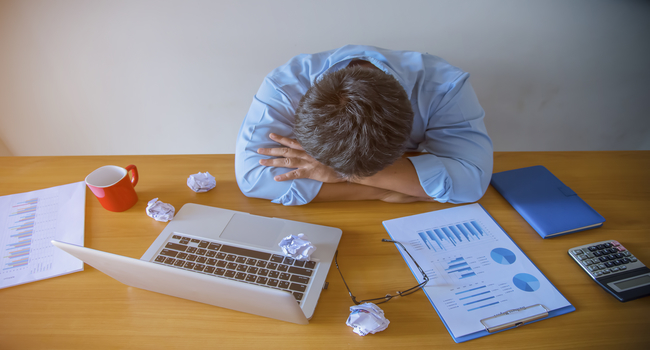 Your Classes Are Boring

Do you pay attention to your class? No one says you have to be on the edge of your seat, hanging off of every word your professor says. But, you should at least be attentive and enjoying the material. If not, you may want to take this as a warning sign.

Not every class will be exciting, and not every professor is good at speaking. Maybe you have a short attention span, or it’s hard to concentrate. These reasons could be the answer for why you’re bored. However, if you’re genuinely in the right major, a boring professor won’t stop you from enjoying the material, and if you struggle with concentration, you will seek out help to fix that. 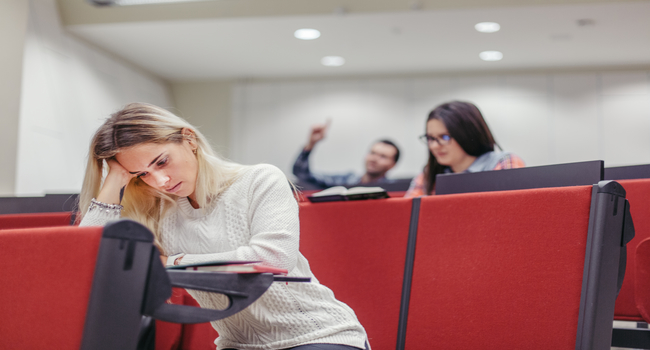 You Picked Your Major on a Whim

Did you put much thought into your major? Seriously, you need to think about this type of decision. Your major is what you’re planning to do for your career. If you cannot give a good, solid reason as to why you picked your major, that’s a big sign that you probably should have went a different route.

Just because other people know exactly what they’re doing, or maybe you’re feeling pressured from professors and family. Still, that doesn’t mean you should jump into any major just because. With doing that, there is a good chance you’ll pick the wrong one. 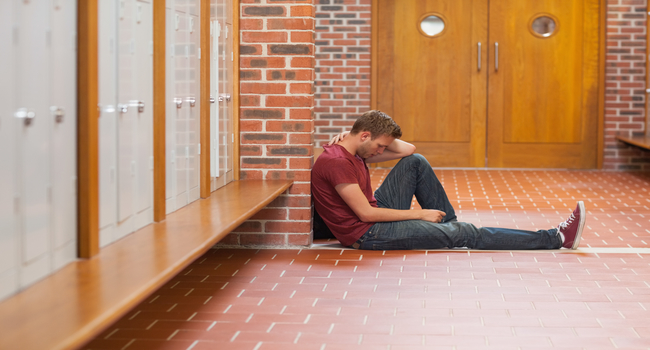 A big red flag for being in the wrong field is that you simply don’t care. You’re not concerned with putting in the effort, getting good grades, doing the readings, and you spend more time hitting up the university bar.

If you also are interested more in what other people are doing rather than your own work, that is also a sign that it is time to switch. You should be excited about what you’re doing and care enough about it to do the work required. If you’re dragging your feet to complete everything though, it’s likely that you don’t care enough about the subject which will make it even harder to care about it when it’s your job. 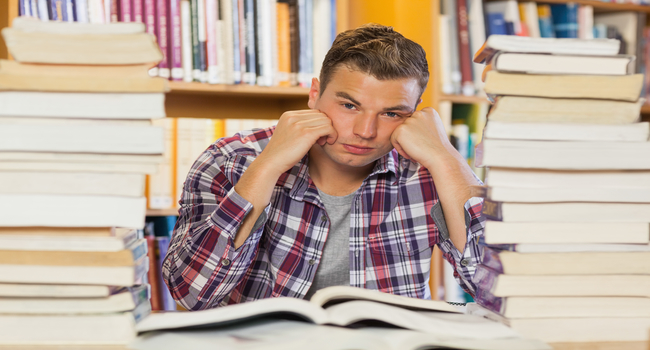 You Can’t Picture Your Major as a Career

Here is one of the biggest red flags that you’re in the wrong major. If you cannot picture what you will do with that degree, is it worth going through with it then?

Keep in mind that not every degree takes you down an obvious career path. One of my degrees is in Religious Studies, and honestly, I don’t know what I will do with it. However, I do know how it has helped me over the years, and that counts for something. So, even if you don’t quite know your career path, you should be able to confidently say how your chosen major will positively impact your life. 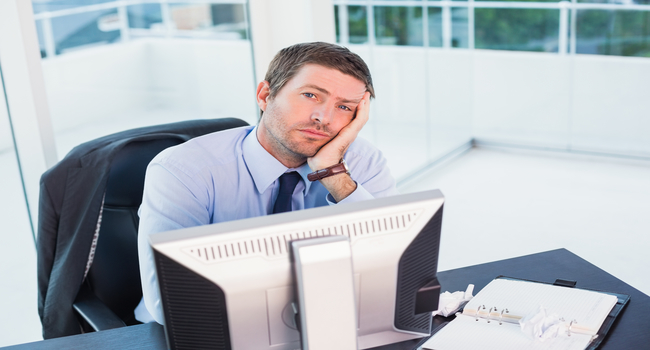 All of these signs can be a warning that you may want to consider switching fields. You can have these issues though, and still be in the best major for you. However, if you continually notice them and it’s affecting your school, it may be time to think of switching.

There is nothing wrong with having to change majors. Many people go through this, so don’t feel like you are on your own. Picking a university major is not an easy decision. But, staying in your field when you know you should be doing something else; it will only continue to make things harder on you. 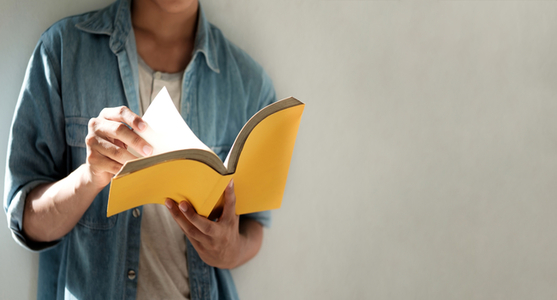 No One Said You Have to Go Full-Time, You Can Be a Part-Time Student 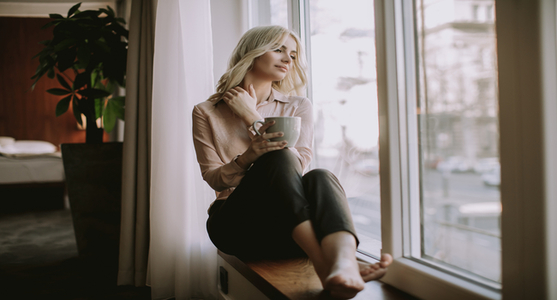 University Got You Down? Plan a "Me Day” 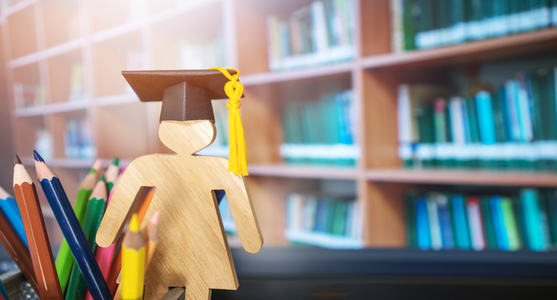 Your Checklist for Success - How to Survive Year One